Our sincere congratulations go to Martin Vollmer on this special anniversary. "He is and will remain an important protagonist of our success story and of the further development of our company," emphasises Cosimo De Carlo.

Martin Vollmer is a man of the first hour, and, as the son of long-standing CEO Ewald Vollmer, was endowed, as it were, with the EDAG DNA at birth. After his apprenticeship as a draughtsman in 1981, national service and then a degree in mechanical engineering, he began his career in the Production Planning department in Fulda. The early 1990s saw his first project-related foreign assignments in Spain. In 1994, he took over as head of the Manufacturing Engineering department at EDAG do Brasil. "The original plan was to stay here for two years, but in the meantime it has been more than 27," comments Martin Vollmer.

Since 1995, when he became Managing Director, he has been responsible for the development of EDAG Do Brasil Ltda. (founded in 1992), and so played an influential role in the success of the EDAG Group's internationalisation strategy in the 1990s, successfully exporting the spirit of the EDAG Group to South America.

The range of services and team at the São Bernardo do Campo site have undergone continual expansion. Today, a highly qualified workforce of 150 is employed in the fields of vehicle and production plant development there. Their customers include well-known resident manufacturers, Tier 1 suppliers from the automotive industry. In addition, the team is regularly involved in the EDAG Group's international projects. "Even if the EDAG Group has since grown into a team of more than 8,000 employees, that sense of being one big family is still intact and being lived out," stresses Martin Vollmer. "The fact that these values from the founding years can still be felt even though we are now a global player is definitely one of the reasons why, for 40 years, I have enjoyed and put my heart and soul into working for this special company, and why I intend to continue my active involvement." 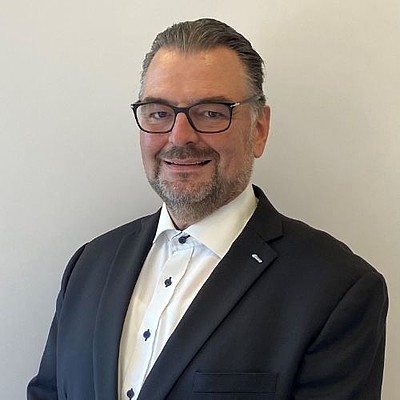